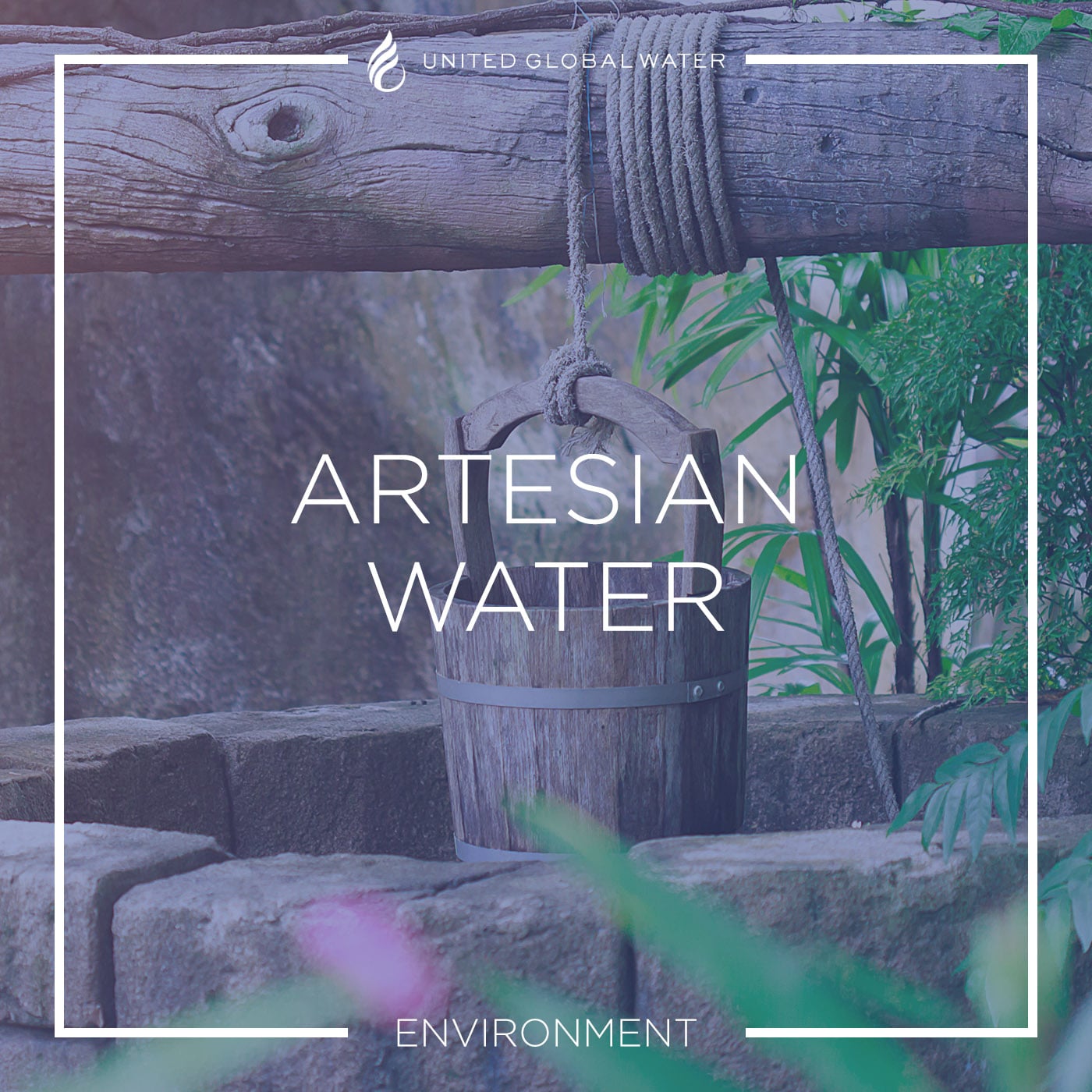 We can see it every day: grocery stores have a huge choice of bottled water options. The days where the only difference between these options was from which fresh spring the water was drawn are long gone. Now we have water, which is ionized, hydrogenated, isotonic water and artesian water. With a basic background in science, one may make an educated guess what isotonic and hydrogenated water means… but what is artesian water? As opposed to hydrogenated and isotonic water, artesian water is not named based on its chemical makeup but based on a historical narrative.

Artois, France, home to the most famous artesian wells, which in the Middle Ages, was the Roman city of Artesium. Artesian water is a type of free-flowing spring water which moves to the surface in a natural way without the need of an aid pump. Interestingly these artesian wells seem to defy gravity, but they don’t really prove Newton’s theory incorrect, but rather show that the gravity-defying phenomenon is called pressure.

Water flows down some decline land into a porous rock substance like limestone, sand or gravel. This, of course, is not enough to send water upwards, but if this porous ground is surrounded by a layer of impenetrable rock, the water source experiences pressure. This results in the water being forced upwards where it is released into a well and resembles a geyser. Some of these wells are so strong that they can provide enough water pressure for multi-storied buildings.

Artesian water is like a cool branding name now. Companies that sell artesian water argue that their water is naturally filtered since it travels through a porous surface at high pressure. The companies also mention that its natures way of purifying the water while also providing beneficial minerals from the soil. Artesian water does not differ much from regular well water. This also means that artesian water is still subject contaminants such as pesticides, bacteria, viruses, lead, arsenic etc.

A good example is Florida and Georgia, where according to the National Resources Defense Council, these states have some of the least safe drinking water in the U.S. Based on population, Texas, Florida, Pennsylvania, New Jersey and Georgia each have nearly 80,000 violations impacting drinking water systems in every state. Artesian water can still be contaminated by contaminants found in spring water, well water, tap water and bottled water.

Use of Water
06/12/2019
Recent Articles
Go to Top
We use cookies to ensure that we give you the best experience on our website. If you continue to use this site we will assume that you are happy with it.ACCEPT COOKIESPRIVACY POLICY