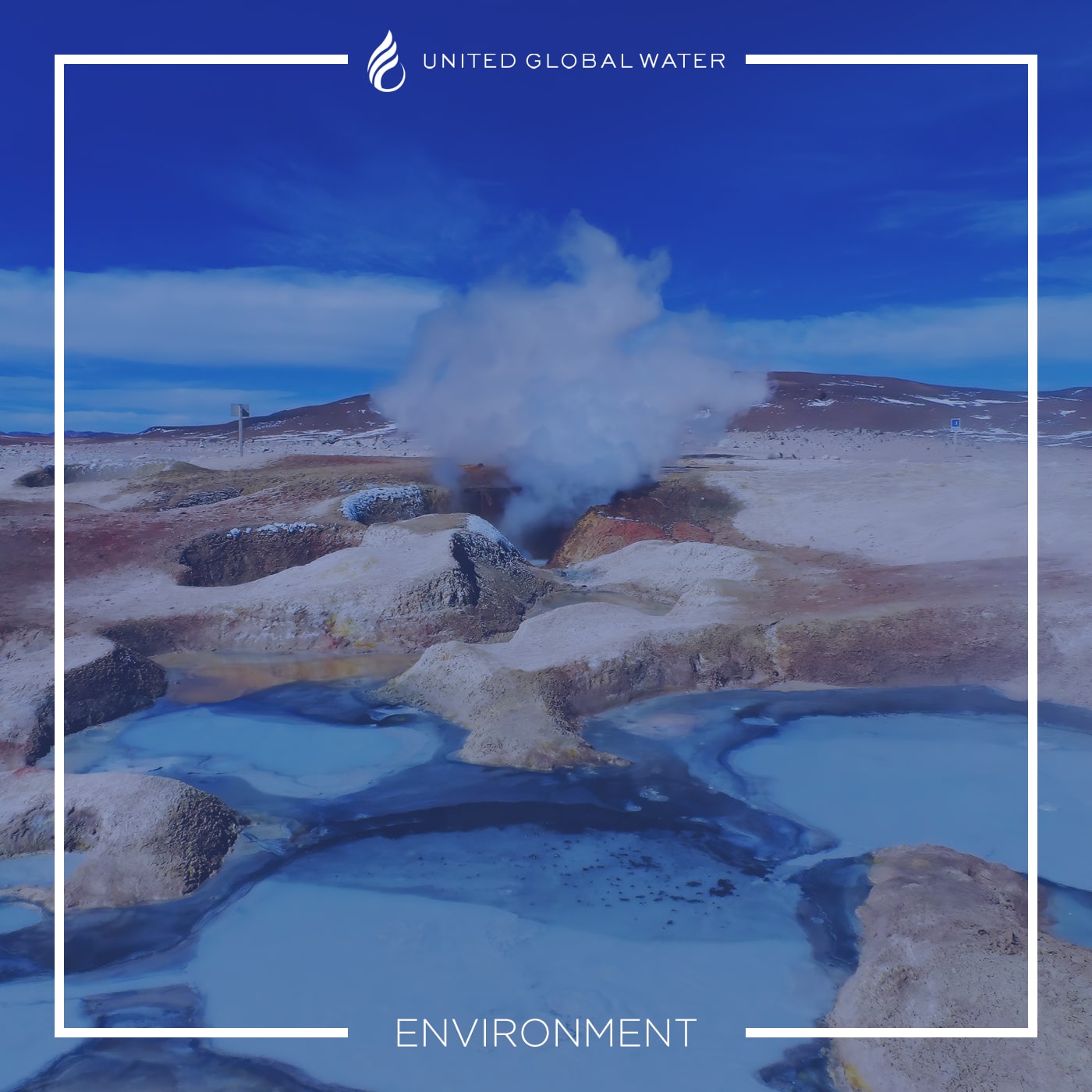 Evaporation is when water changes its form from liquid to gas or vapor. It is the primary pathway in which water moves from the liquid state back to the water cycle as atmospheric water vapor. Multiple studies have shown that 90% of atmospheric moisture is provided by water evaporating from oceans, seas, lakes and rivers. The other 10% is provided by transpiration.

Minute amounts of vapor is provided by sublimation. This happens mostly in the Rocky Mountains when dry and warm Chinook winds blow in from the Pacific in late and early spring.  When Chinook happens, local temperatures rise in a matter of hours, when dry air hits the snow, the snow transforms directly into water vapor, bypassing the liquid phase.

For evaporation to occur there needs to be energy in the form of heat. The energy is used to break the bonds that hold water molecules together. This is exactly why water evaporates at a very slow pace at the freezing point and much faster at the boiling point which is 100°c. As soon as the rate of evaporation exceeds the rate of condensation, there is net evaporation. A state of saturation is when the two processes are happening at the same rate thus leaving the relative humidity of air at 100%. Evaporation essentially removes heat from the environment, which is why water evaporating from your skin cools you down.

Oceans compose around 70% of the Earth surface, which means that evaporation from such as source fuels the water cycle mechanism more than any other source. On a global scale, water evaporation and precipitation are happening at the same level. Precipitation is a process by which water is delivered to the Earths process… rain. There are some geographical factors that may alter this equality. As an example, evaporation happens more often over oceans than precipitation. Most of the water which is evaporated from the ocean will fall back into the ocean in the form of precipitation. About 10% will be transported overland and fall as precipitation.  Evaporation process plays a huge role, without the precipitation runoff and groundwater discharge from aquifers, oceans would become nearly empty.

Another use of evaporation is making salt. Try it, go outside with a bowl of seawater (if you have any) and wait for the water to get evaporated. You will see the salt residue on the bottom of the bowl. Along with table salt, seawater contains other valuable minerals that are obtained by evaporation such as magnesium, potash and bromine.

Another great way evaporation was used to advance technology is evaporative cooling. As mentioned earlier, during evaporation heat is removed which causes cooling. When a doctor rubs your hand with alcohol before drawing blood, your arm becomes cold… heat is removed. Places which have low humidity levels and hot temperatures can use evaporative coolers which are capable of lowering air temperature by 11°c and increase humidity at the same time. They work best in dry areas, areas with higher humidity require normal air conditioners.

Use of Water
06/12/2019
Recent Articles
Go to Top
We use cookies to ensure that we give you the best experience on our website. If you continue to use this site we will assume that you are happy with it.ACCEPT COOKIESPRIVACY POLICY