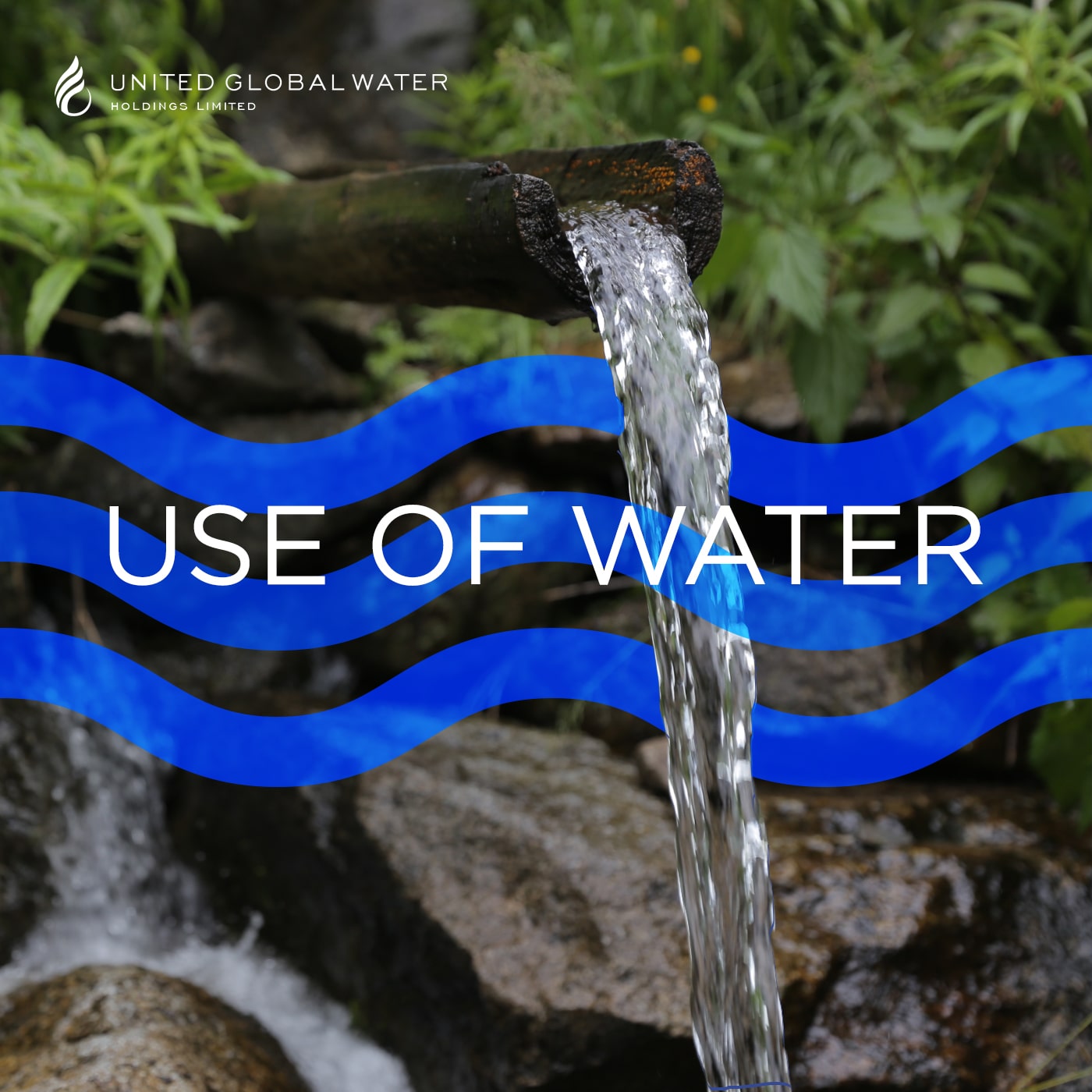 Water is used for a plethora of reasons. It is the most vital element of life on planet Earth. Below we have a list of the most common use of water around the Globe.

Approximately 70% of worldwide water is used for irrigation and 15-35% of irrigation withdrawals are unsustainable. The facts are, that in order to satisfy the daily dietary needs of one person, 2000-3000 litres of water is needed. That’s a big gap between the drinking requirements of a human on a daily basis (2-5 litres). There are 7 billion people on planet earth, to produce food for us we would need to have a canal which is ten meters deep, 100 meters wide and 2100KM long. As you can imagine this is practically impossible to achieve especially in the long run since the human population is increasing.

An estimate of 22% of water is used in the industry which includes but are not limited to hydroelectric dams, thermoelectric power plants, ore and oil refineries and manufacturing plants. Hydroelectric power comes from energy generated of water flowing downhill which ultimately drives a turbine connected to a generator. This is a low-cost, non-polluting and a renewable energy source. In reality, the energy in a hydroelectric powerplant is supplied by the sun, the heat evaporates the water which condenses as rain in higher altitudes and flows downhill. Hydroelectric power plants usually require the creation of a large artificial lake since the evaporation from the lake is higher than from a river (larger surface area).

Pressurized water used in water blasting, water jet cutters and high-pressure water guns is another industry. It is relatively safe and not harmful to the environment. It is also used to prevent overheating of tools like saw blades. The water consumption is minute compared to other industry sources.

Approximately 8% of the water worldwide is used for domestic purposes such as drinking water, bathing, flushing the toilet, cleaning, cooking, gardening and laundry. Peter Gleick has estimated that a person needs around 50 litres of water per day, excluding water for gardening. Potable water is that which can be consumed without causing any harm. In many developed countries, all the water supplied to domestic, commerce and industry is drinking water although only a small portion is consumed.

Recreational water use is tied to reservoirs and is a minute percentage of the overall water usage, but it is growing slowly. Water released from reservoirs used for whitewater boating can also be categorized as recreational use. Anglers, water skiers, swimmers and nature enthusiasts are also using water for recreational use.

Recreational use is non-consumptive although it may reduce the availability of water for other users at other times and places. As an example, water kept in a reservoir for boating in summer is not available for farmers. Whitewater rafting needs a release of water; thus this water might not be available for hydroelectric generation during times of electrical demand.

Water usage for environmental purposes includes watering of natural or artificial wetlands, artificial lakes which are used to create wildlife habitat, water releases from reservoirs to help fish spawn and other environmental uses. Environmental water use is minute but is also growing slowly. Just like recreational use, environmental usage is not used for consumption and can also reduce the availability of water for other users. Using the same example, with farms which need water in the summer; water released from reservoirs to help fish spawn will leave farms in need of more water during summer seasons.

Artesian Water
13/12/2019
Go to Top
We use cookies to ensure that we give you the best experience on our website. If you continue to use this site we will assume that you are happy with it.ACCEPT COOKIESPRIVACY POLICY