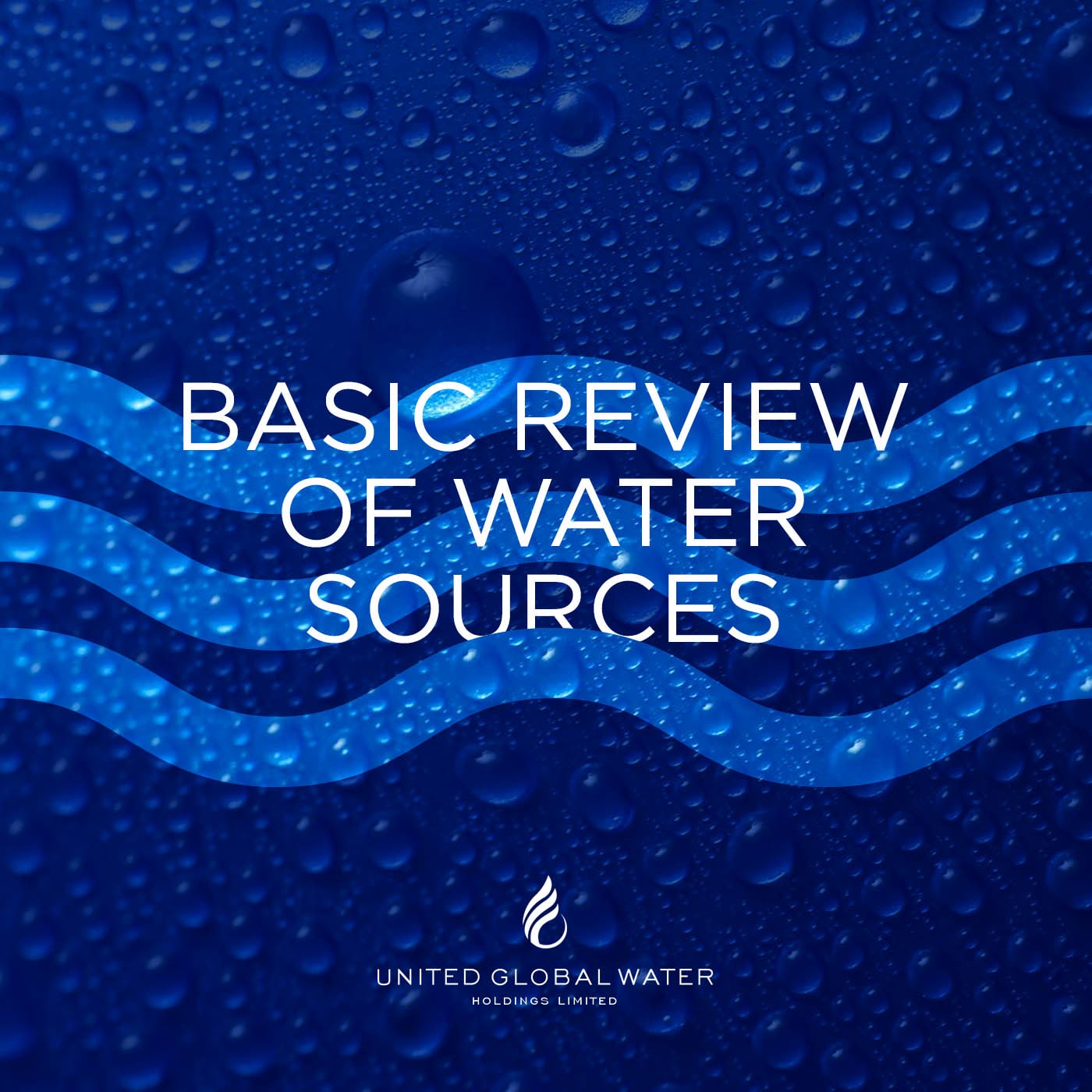 Natural resources of water are needed for everyday use which you can read about here in detail. It’s a known fact that living things need water to survive. Water scarcity is a problem in the modern world, 97% is salt water and only 3% is fresh. Slightly over 2/3 of the water is frozen. The remaining is groundwater with an even smaller fraction present above air. The water supply is hitting its lowest points currently and is decreasing with time. In the article below we will go through the sources of fresh water.

As the name suggests surface water is found on the surfaces of land: rivers, lakes or freshwater wetlands. Surface water is replenished by a process called precipitation and is lost by flowing into oceans, evaporating, evapotranspiration, and groundwater recharge. The only way for a surface to get a natural input of water is through the process of precipitation but the total water quantity relies on other factors such as storage capacity in the lakes, wetlands and artificial reservoirs, soil permeability, the timing of precipitation and evaporation rates.

It is important to know the amount of water available at any given time. Not every industry needs a continuous use of water. Farms, as an example, would need a lot of water in spring and no water in winter. This farm is supplied with a large surface water system with a high storage capacity that collects water throughout the year and makes use of it in spring. On the other hand, power plants require the continuous need for water which is used for cooling purposes. Power plants would require a water system that has enough storage capacity to meet the needs of the stream flow needed.

As the river flows, we can see only the visible, free water, but there is also water flowing through rocks and sediments that underlie the river, this is called the hyporheic zone. This water contributes greatly to the total water amount of a river. Moreover, there are many large rivers in valleys in which the water from the hyporheic zone greatly exceeds the visible stream of water.

Using icebergs as a water source is not possible yet although many different schemes have been proposed. Glacier runoffs are considered surface water. The Himalayas have some of the longest and rough, high altitude areas on Earth along with many glaciers. Ten of Asia’s largest rivers flow from there and more than a billion peoples lives depend on them. The bad thing is that the temperatures there are rising rapidly… at a higher rate than the global average. In Nepal, for example, the temperature has risen by 0.6 degrees Celsius over the last ten years, whereas Earth has warmed up by 0.7 degrees Celsius over the last century.

Desalination is when saline water is processed and converted into fresh water, this process is artificial, and the saline water usually comes from the sea. Common desalination methods are distillation and reverse osmosis. This method is expensive compared to alternative water sources. It is practical for as household and industrial uses. There is a large growth in desalination for agricultural use in areas with high population rates such as Singapore.

Artesian Water
13/12/2019
Go to Top
We use cookies to ensure that we give you the best experience on our website. If you continue to use this site we will assume that you are happy with it.ACCEPT COOKIESPRIVACY POLICY